Re-blogging this from an amazing lady! It is important to understand the complexity of this!

As a Brit watching the media coverage of the US presidential debate, I’ve found myself quite shocked at the allegations and accusations. But nothing has surprised me more than the lack of compassion towards the women who have come forward to report claims of sexual abuse from Donald Trump. The most outrageous thing I’ve witnessed over and over again is the questions fired towards these women demanding why they didn’t report the abuse sooner, or why they didn’t report it to the police.

From someone who has been assaulted in a violent attempted rape, I know firsthand why victims don’t report the abuse when they should or could have and I’d like to give those who haven’t been in such a situation some insider information.

It’s so simple for someone on the outside of the situation to tell someone what they should’ve done, during or… 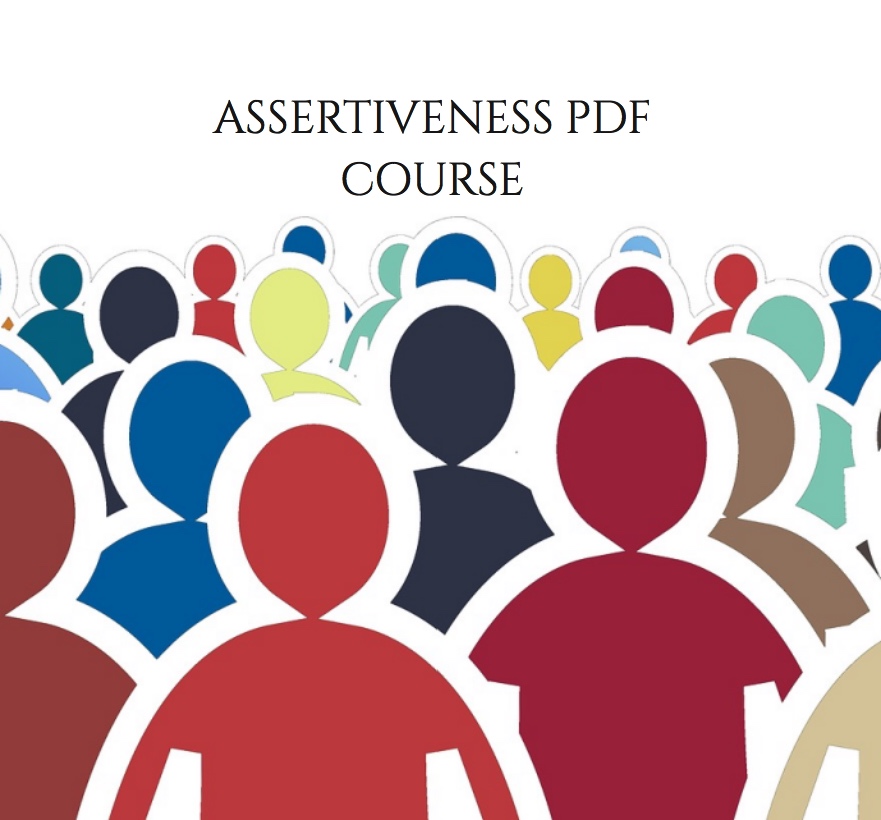 My assertiveness PDF course is now ON SALE! 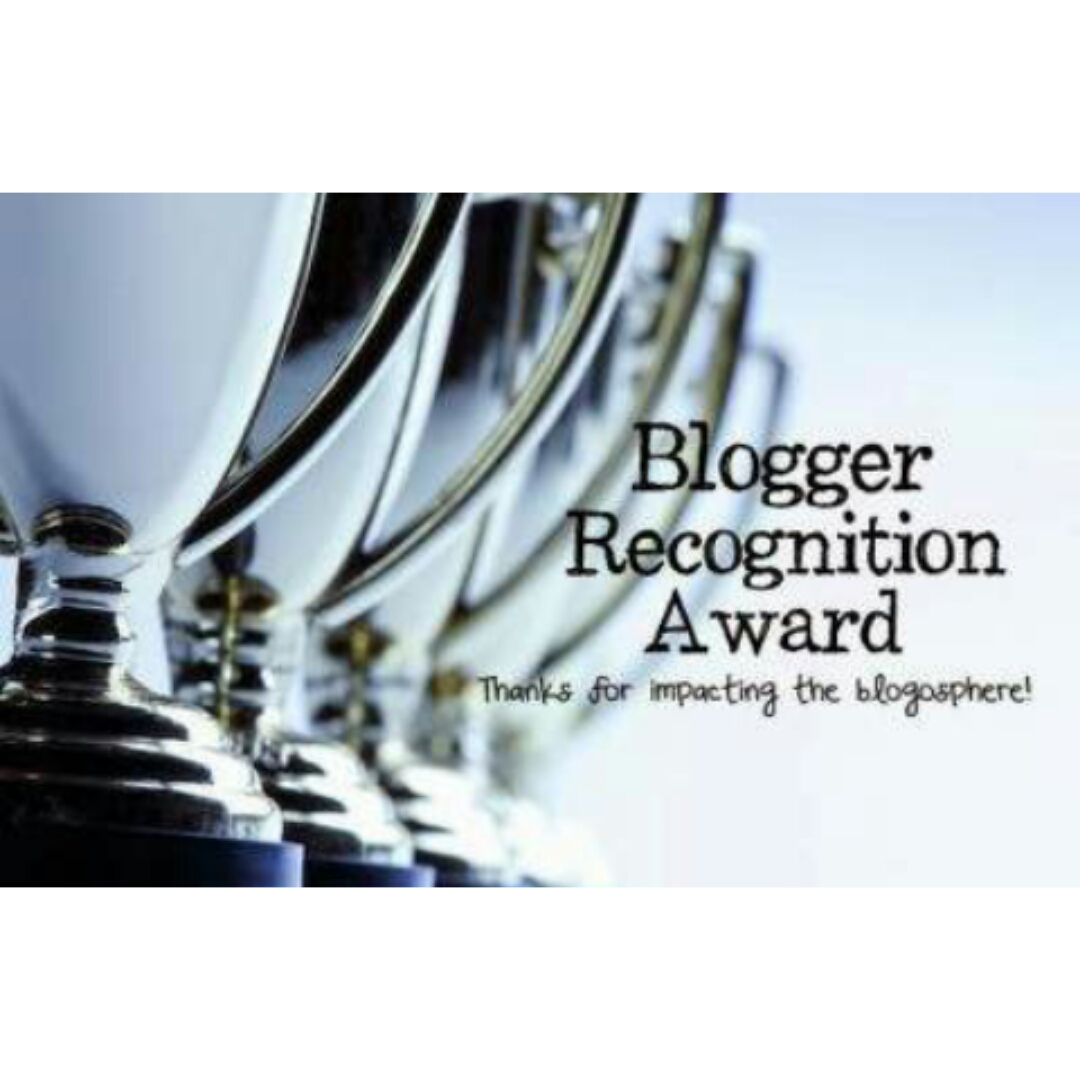 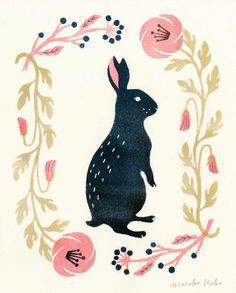 My most popular blog posts

Most frequent topics I write about